A powerful new data tool putting affordability and transparency at your fingertips. 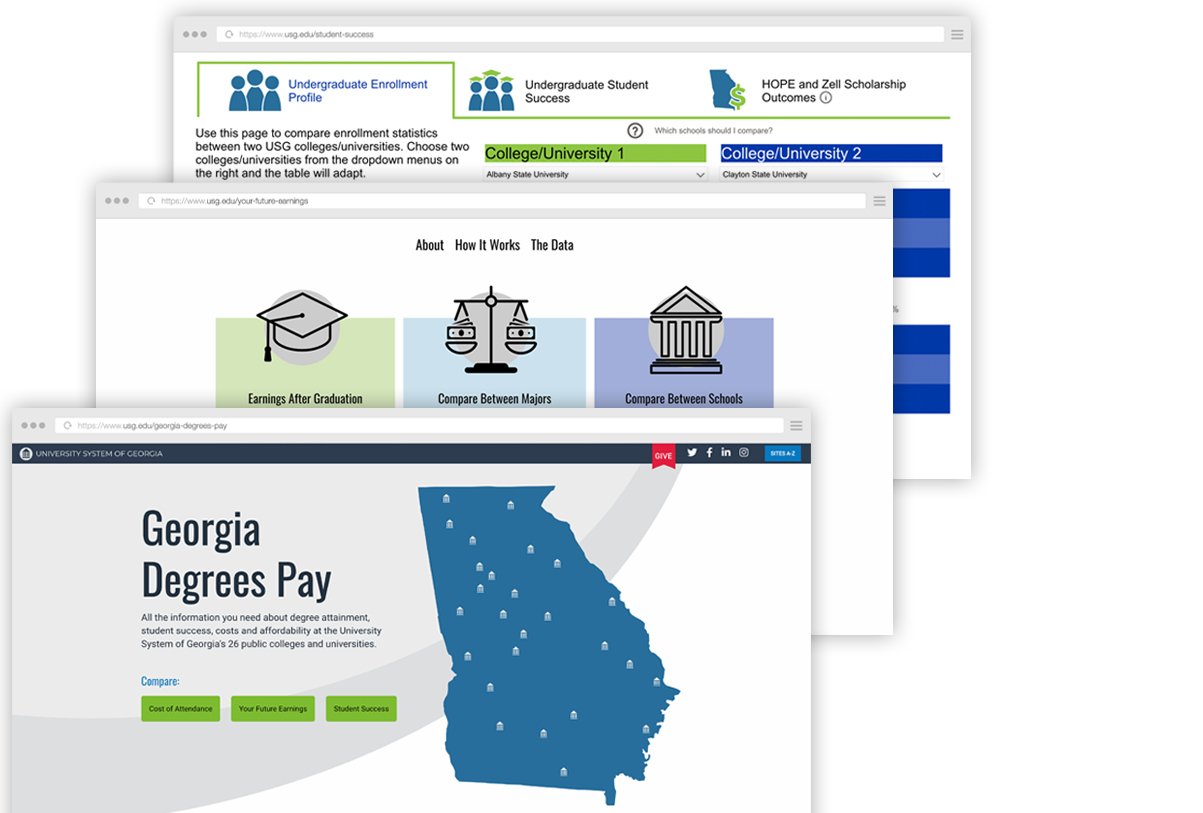 Learn more about our USG Institutions

Elementary and special education baccalaureate students have a 100% job placement rate upon graduation.

Ranks No. 10 in the Best Public University category by U.S. News & World Report.

No. 7 in the College Consensus Rankings of the 50 Best Historically Black Colleges and Universities for 2022.

At $541 per credit hour, the tuition/fee rates are among the lowest in the state of Georgia.

Home to one of the nation’s largest medical schools by class size and the state’s only school of dental medicine.

Ranked No. 1 Most Affordable College in Georgia by University HQ

Recognized as the #1 Best Value of all colleges and universities in Georgia by James Magazine.

Ranked among the top public universities by U.S. News & World Report for “National Universities Where Most Accepted Students Enroll.”

Recently ranked by collegeraptor.com as one of the top 10 colleges in the nation with tuition under $20,000 a year.

U.S. Department of Education ranked DSC among the top 10% most affordable public four-year or above institutions in the nation.

Ranked one of the “Best Colleges in Georgia of 2022” for its accreditation, quality, cost and potential future earnings.

No. 1 graduation rate for student athletes among all NCAA Division II public universities in 2021.

Gordon State's RN to BSN degree program ranks in the top five in the state.

Students enrolling Fall Semester 2022 will pay nearly 10% LESS in fees, and tuition has not risen in three years.

U.S. News & World Report named VSU among the 20 most economically diverse schools in the nation.

Ranked one of the best returns on investment in the state for public colleges by Georgetown’s Center on Education and the Workforce.

MBA ranked No. 5 for affordability on the 2022 Best MBA Programs list by Top Management Degrees.com.

Offers the lowest tuition among USG metro Atlanta institutions where students can earn their bachelor's degree.

Ranked No. 20 by U.S. News & World Report on its Top Performers on Social Mobility list for 2022.

According to payscale.com, mid-career salaries for GSU grads average around $90,000.

92% of 2021 University of Georgia grads are employed or attending grad school within 6 months.

The University System of Georgia is comprised of Georgia's public colleges and universities, Georgia Archives and the Georgia Public Library Service.

LATEST FROM OUR COLLEGES AND UNIVERSITIES

The University System of Georgia (USG) will temporarily waive test score requirements for Fall 2022 admission at 23 of the 26 USG institutions. 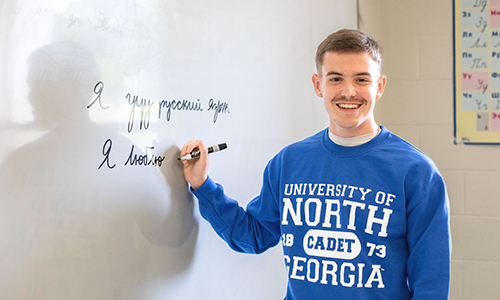 A roundup of impactful stories from University System of Georgia's institutions. 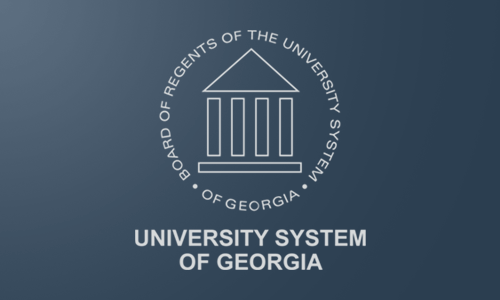 The Board of Regents has updated its policy on Annual, Tenure and Post-Tenure Review. Find out more about next steps and FAQs.

LATEST FROM THE NEWSROOM

The initial meeting of the Presidential Search Committee will be August 19, 2022